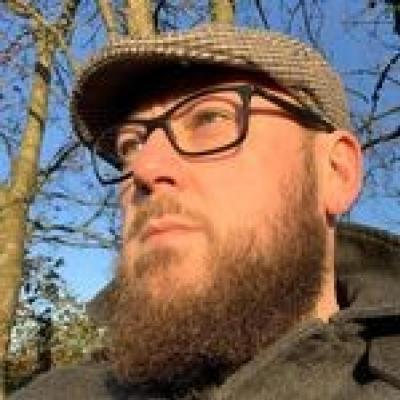 I use a cheap ASM1166 SATA PCIe card on my unraid server to give me 6 more sata ports. The MZHOU PCIe SATA Card 6 Ports 1X PCIe SATA Expansion Card is the card I use, I tried a few others and they kept dropping the drives. So far, touch wood, this ASM1166 based card has been bulletproof.

One of the jobs I’ve been meaning to get around to was to see if I could drop the power usage of my server a bit. I followed the excellent guide on the unraid forums but hit a hurdle when running powertop --auto-tune as there was a note that the ASM1166 chips don’t like having med_power_with_dipm set.

I had heard that upgrading the firmware seemed to fix this as a lot of these cards have firmware on the chips 4+ years old.

It took a lot of digging around so I thought I’d document what I found.

NOTE You will need access to a windows based PC to do this, I used my gaming PC.

Running Jekyll in Docker on an Unraid Server

This site runs using Jekyll. It is a static site generator. I initially wanted to develop the site on my Unraid server and then publish it through cloudflare. Getting it to work in a docker contai...

I was recently looking for a bluetooth dongle that was linux compatible to pass through to my HomeAssistant docker container. I came across the Asus BT-400 which looked to work. Installation steps...

Running Jekyll in Docker on an Unraid Server